This is an era of smartphones and mobile apps and thousands of apps are launched in different app stores every day. With the increasing competition, the companies are focusing more on the decisions regarding what type of apps they need to build that will serve their user market.

Here are the types of Mobile app development

Native apps are built specifically for a mobile device’s operating system (OS). Thus, you can have native Android mobile apps or native iOS apps, not to mention all the other platforms and devices. Because they’re built for just one platform, you cannot mix and match – say, use a Blackberry app on an Android phone or use an iOS app on a Windows phone. 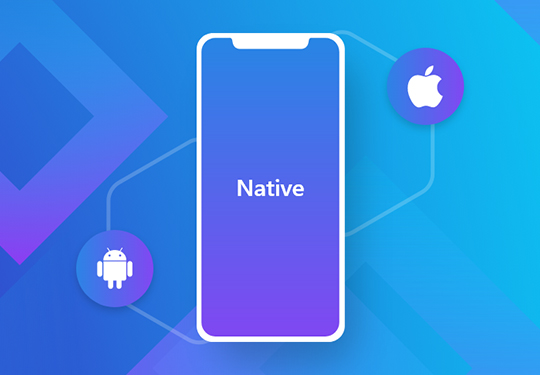 And then there are the hybrid apps. These are web apps that look and feel like native apps. They might have a home screen app icon, responsive design, fast performance, even be able to function offline, but they’re really web apps made to look native. Hybrid apps use a mixture of web technologies and native APIs. We used to developed using: Ionic, Objective C, Swift, HTML5, and others. 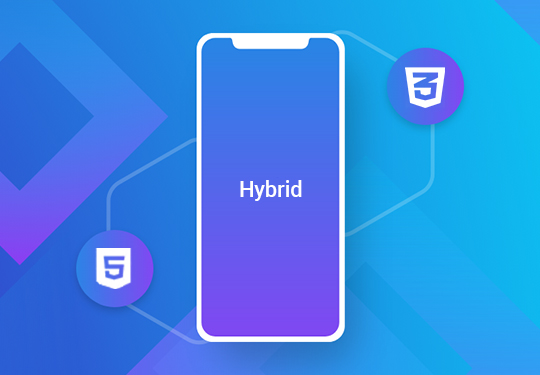